Blog post written by Charlie Albright
Hallett Cove is a rocky beach in the South Australia. If you explore northern cliff tops, you will notice some pretty outstanding looking geological formations - you know just the usual glacial pavements from the ice age in Australia 280 MILLION YEARS AGO! Nothing too extraordinary!

Nature Photography
Home » Nature Photography » Hallett Cove (Ocean + Walking Trail + Glacial Pavements)
Hallett Cove is a small coastal suburb 22 km of the south of Adelaide. However it is also a rocky beach, you guess it – in the suburb of Hallett Cove, South Australia. If you decide to get down to the water’s edge on the rocky beach itself and also climb the glacial pavements by foot then make sure you coat yourself in fly spray. There is nothing more annoying than flies on a hot day. Well minus the sun that is. Ye… the summer heat does not bring out the best in me.
← Previous: Running and Going Through a Hard Time Next: How To Use Photos You Love To Create an Amazing DIY Color Palette Series - Part 1 → 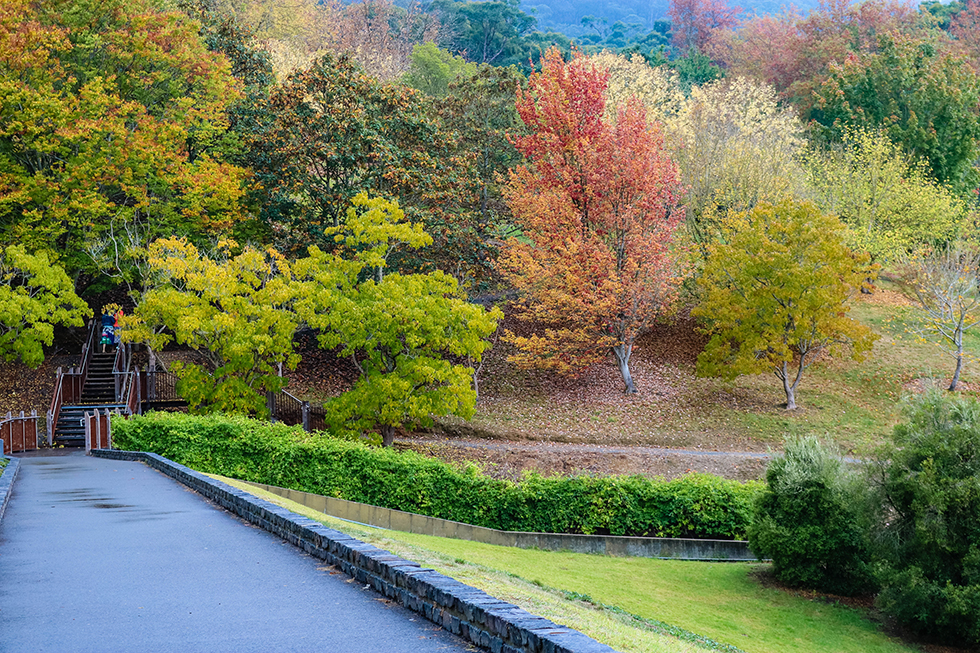 You can easily create clear and vivid photos with only 3 clicks using Adobe Lightroom default presets. This is my go-to sequence to quickly edit the photos I use to post to social media. If I want to portray a particular mood or feeling, then I apply my VSCO presets after these to portray the style I’m after. 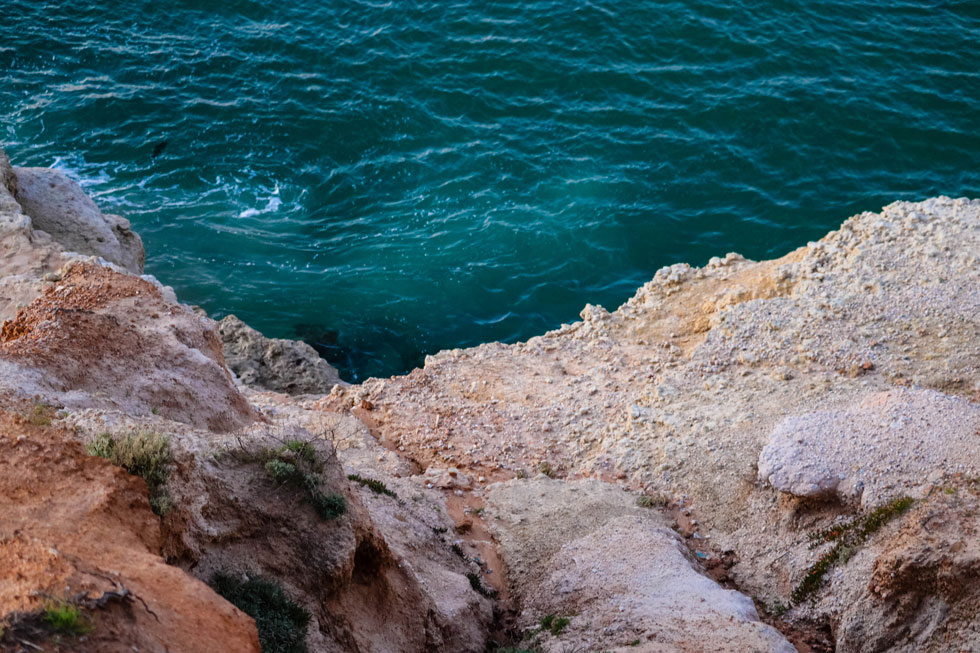 Understand The Potential Of Your Photos As A Beginner, Self-taught Photographer

This blog post is about understanding the potential of your digital photography skills and knowing what you can achieve in your editing process with a photo you’ve taken with your digital camera. If you’re a beginner and have embarked on a journey of teaching yourself photography, for whatever reason, whether it’s a hobby or a requirement for your lifestyle, then keep reading because you are about to hear one of my biggest tips for improving your photography. 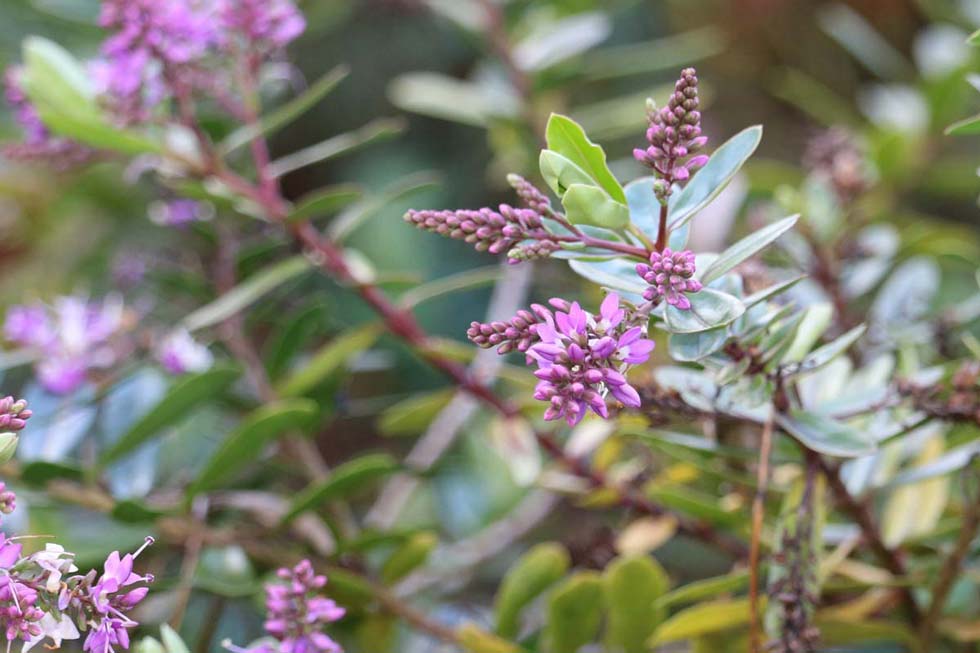 Gallery of flowers in nature. Ones that are not cliche, or too loud. Ones that blend seamlessly with nature, and serve to create peace, beauty, and harmony.